Bulahdelah's colourful past is beautifully reflected in the town's most important historic building - the old Courthouse.

The present Courthouse was built in 1886, on a hill to the east of town overlooking the Myall River, after white ants had destroyed the original building (built in 1871). Most of the building materials for the new Courthouse were shipped out from England and put together using a number code system, each sandstone block having a number written on the back of it.

Today the Bulahdelah Courthouse is a heritage listed building and functions as an operational museum housing a large collection of historical local area items, a large genealogy data base, collection of old courthouse and police artefacts, photo displays, indigenous displays, local newspapers dating from 1886, a computer database and photograph re-productions.

The Courthouse cells out the back, are also well worth a visit. In colonial days these cells were regarded as one of the more attractive settings in which convicts could spend their last hours of freedom, with the cells being considered amongst the most comfortable and spacious on the world's justice trail. 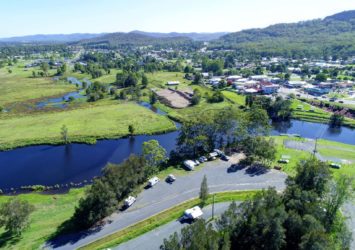 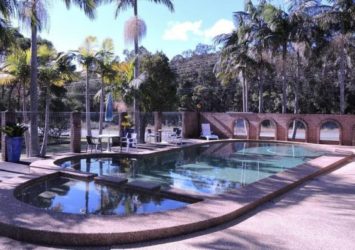 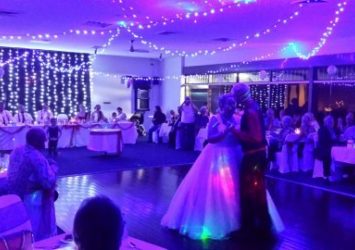 A beautiful spot for your wedding or other big event. 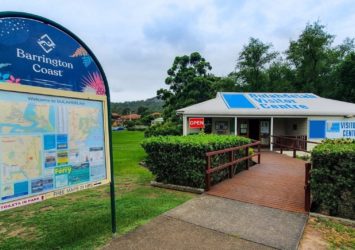 For local information at Bulahdelah for visitors and travellers to the Barrington Coast region. 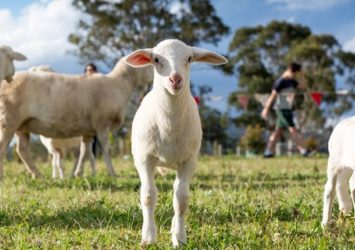 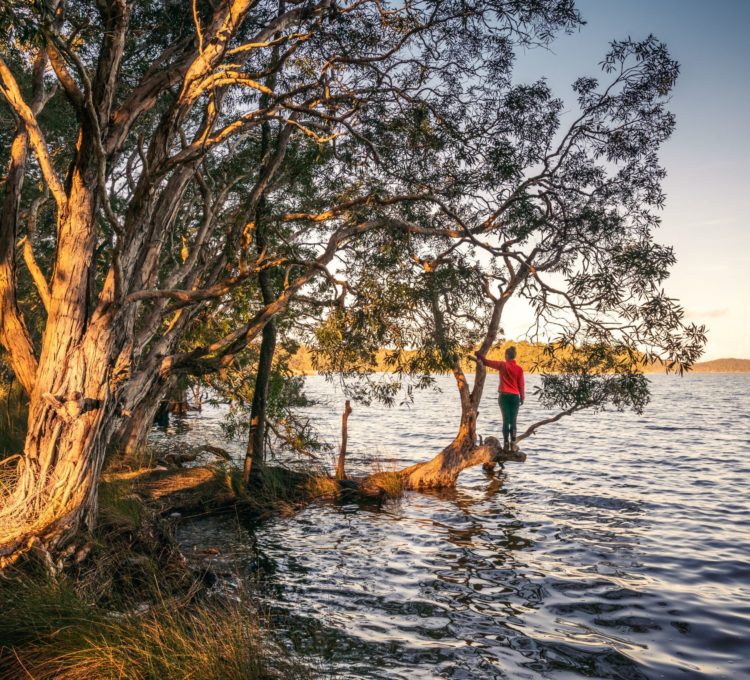 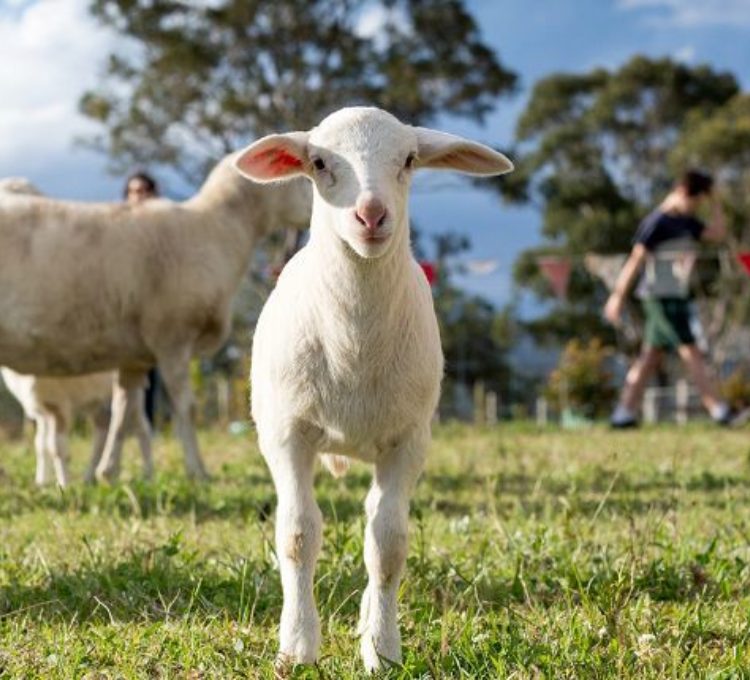 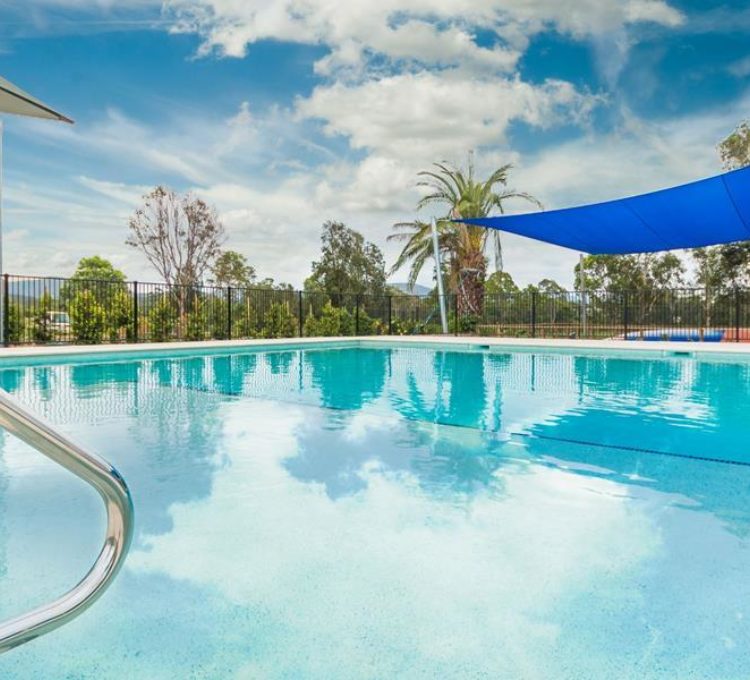 More top spots for family-friendly camping in the Barrington Coast