Enjoy an intimate journey into the creative play, exploration and visual language of one of Australia’s leading picture book creators.

Stephen Michael King has been described as an artist who ‘draws from the inside out’, and it is this gentle, intuitive truth that gives heart and playfulness to his work.

Internationally renowned, Stephen Michael King is an award-winning author and illustrator whose career has spanned over thirty years, producing more than one hundred titles. He has worked with a stable of Australia’s best children’s book authors including Glenda Millard, Margaret Wild, Nick Bland, Peter Carey and Tim Winton. Books that Stephen has written and illustrated include: Three; Rainbow Bear; Henry and Amy; Mutt Dog!; Leaf; and Milly, Jack and the Dancing Cat.

His recent works are: Atticus Van Tasticus, a swashbuckling adventure with aliens, mermaids and mice, authored by Andrew Daddo; and Bear and Rat, a gentle heartfelt tale of love and friendship, authored by Christopher Cheng.

Stephen’s books have been translated into over twenty languages, and he is frequently honoured in children’s book award categories – including winning the CBCA (Children’s Book Council Australia) Book of the Year, the Western Australian Premier’s Literary Award, and the Prime Minister’s Literary Award. Many of Stephen’s books have been adapted for theatre. Milli, Jack and the Dancing Cat is presently being interpreted by the Adelaide Symphony Orchestra.

Stephen Michael King’s studio is on a windy hill atop a coastal island where he draws, gardens and builds wiggly walls. He is at his happiest when an idea grows beyond his original imagining.

Open Tuesday to Saturday - 10am to 5pm 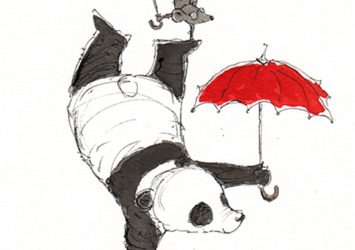 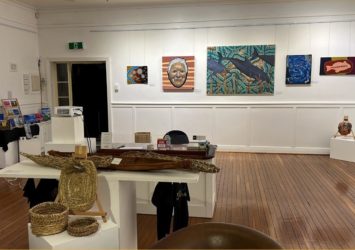 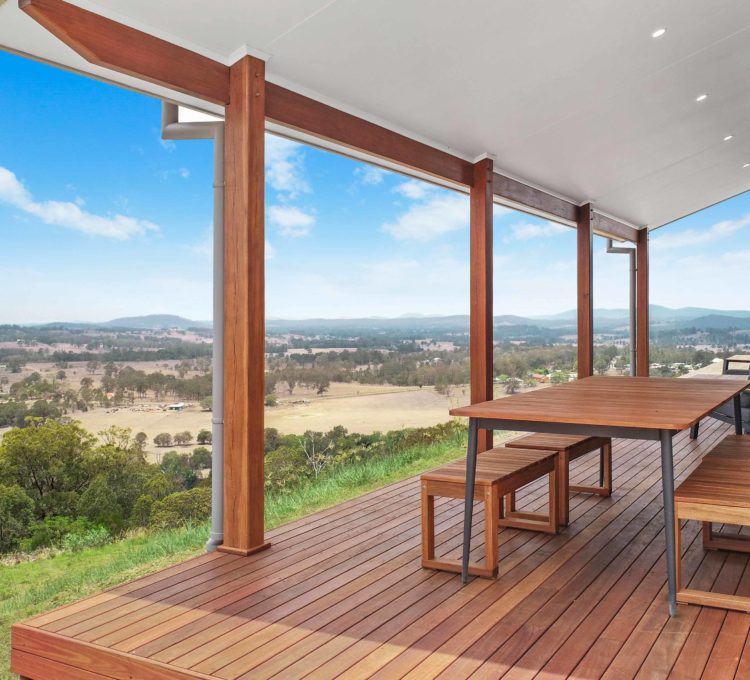