The Manning Valley is more than just the stunning Manning River. There are awesome nature reserves and smaller rivers that offer beautiful walks with a message of hope through rehabilitation. So here's how to 'walk like a local' near Taree.

The Dawson Wetlands includes 45 hectares of natural vegetation and timber plantation north of Taree. While in the past the entire site has been used for timber harvesting, today areas of the site including the wetlands are being conserved for wildlife habitat.

The Dawson River Wetland supports two endangered ecological communities – swamp oak floodplain forest and coastal saltmarsh. These ecological communities are considered to be a high risk of extinction in NSW due to a number of pressures caused by urban development, weed invasion and rising sea levels as a result of climate change.

This is a great example of how previously disturbed sites can be successfully regenerated and is part of a bigger project for the rehabilitation of 18 hectares of state protected coastal wetland, located between the Taree Recreation Centre and the Dawson River.

10 minutes from Taree on the banks of the Dawson River and Tommy Owens Creek you'll find Brimbin Nature Reserve. The name Brimbin is an Aboriginal word derived from “borembit” or stringybark, a tree species common in the reserve.

Brimbin is home to an endangered species of eucalypt, the narrow leaved redgum Eucalyptus seeana, which occurs at its southern limit in the Taree area. This species is an important food and habitat for koalas.

Named after Isabella Mary Kelly, NSW’s only independent female colonial settler, a wealthy Irish woman who sailed into Sydney Harbour in 1834. She bought up Crown land just outside the boundaries of AACo’s Port Stephens Estate and ran her own station at Mount George on the Manning River upstream of Wingham.

Never marrying, she was looked at with suspicion and envy, apparently disliked by her neighbours for ‘doing men’s work’. Her house was burnt down in her absence by an enemy and she was, for a time, unjustly imprisoned after subletting to a conman.

History has painted her character in various extremes, from a gun-slinging tyrant to a brave pioneering hero but either way, she is a fascinating historical character of the Barrington Coast.

Starting at the Brimbin picnic area the walking track follows the mangrove-lined waterway of Brimbin Nature Reserve and joins with the historic bullock route of Old Port Macquarie Road, an important part of NSW’s colonial history.

10 minutes from Taree on the banks of the Manning River is Wingham Brush. This subtropical rainforest remnant is part of the last remaining 10 hectares of floodplain rainforest in NSW.

Take your time to absorb the sights, sounds and the filtered light through the dense canopy. This type of rainforest once stretched all the way up the Manning River, so take some time to imagine what this lush region once looked like. Where to find the best walks around Harrington 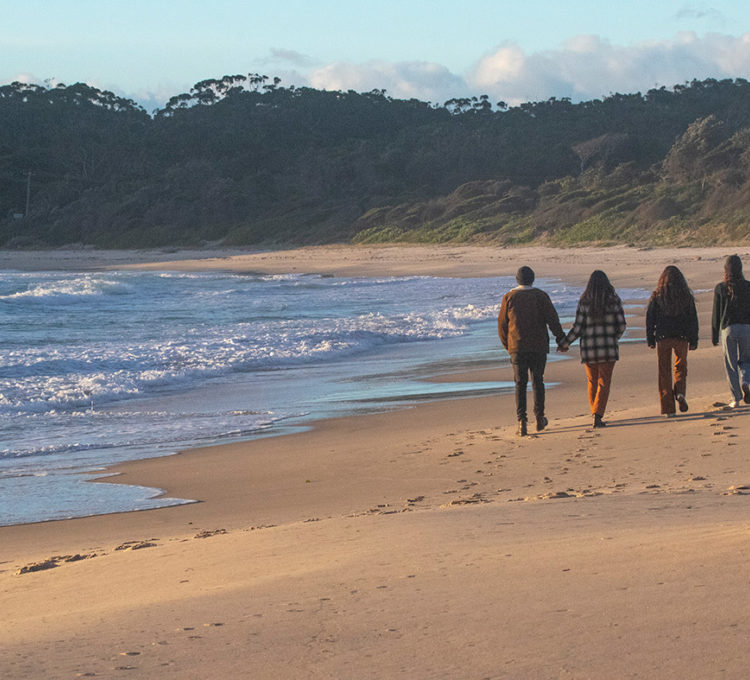 Where to find the best walks around Old Bar 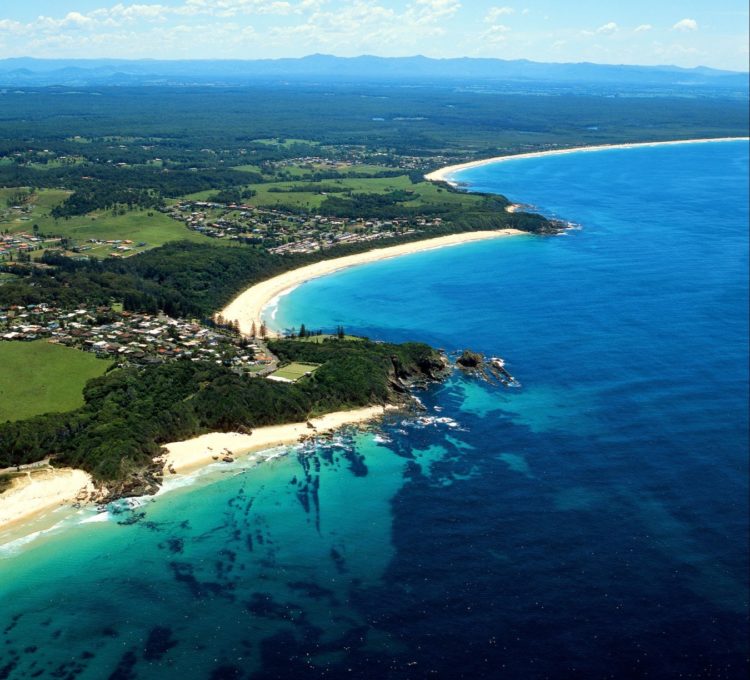 Where to find the best walks around Black Head 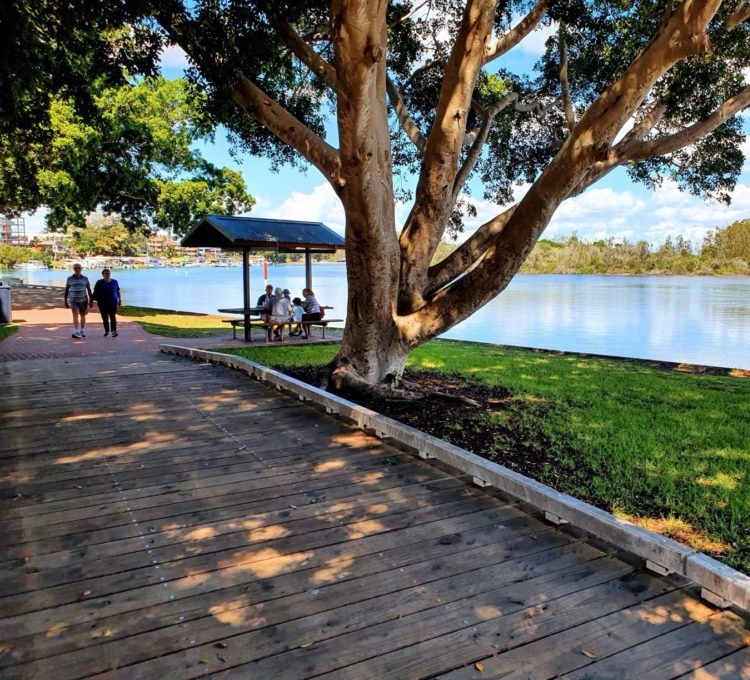 Where to find the best walks around Forster Where to find the best walks around Pacific Palms