Wallis Lake has been the centre of cultivating the Sydney rock oyster since 1884 and the heritage is still thriving in the 21st century. Kali Austin explains that it's the farmers and their knowledge, passed down over generations that make East 33’s Sydney rock oysters the world’s best.

Meet the farmers of East 33 Oysters, you'll see that many come from a long line of shuckers:

(All details here courtesy of East 33)

Mr Wilson has been a Sydney rock oyster farmer for almost 20 years. Seeking a sea change from Sydney, he had the opportunity to buy an oyster farm at Wallis Lake, comprising eleven leases and associated infrastructure. Prior to oyster farming, John was a train operator for what is now Transport NSW. In 2014, Mr Wilson opened a processing and distribution facility, and a shop and began farm gate sales of his oysters. He sold oysters domestically to a range of clients across NSW.

Mr Verdich is a third-generation NSW oyster grower. The Verdich family has farmed Sydney rock oysters in various estuaries along the NSW coast since the 1930’s. The family established themselves in the Wallis Lake area more than 50 years ago, while continuing to farm in multiple estuaries to take advantage of the differing growing conditions. Mr Verdich has been oyster farming for 45 years and represented the oyster industry via a number of high-profile positions. He was a founding member of the NSW Shellfish Committee and is still the Mid North Coast Oyster Farmer representative. He is also the Wallis Lake Oyster Farmers State Representative. He was the inaugural Chair of the local shellfish committee during the establishment of current Wallis Lake Shellfish Quality Assurance Program.

Mr Sciacca is a third-generation NSW oyster farmer. The Sciacca family is one of the oldest oyster farming families in the Wallis Lake district, farming and fishing from 1889 with official titles being taken up in 1916. Mr Sciacca has been farming Sydney rock oOysters for 40 years. In that time, Mr Sciacca has held a number of high-profile positions in the NSW shellfish industry. He is a current board member of Select Oyster Co (SOCo), which guides Australia’s Sydney rock oyster select breeding program. He is a past Chairman and Vice Chairman of the NSW Farmers Oyster Section. He is a former Coordinator of the Wallis Lake Shellfish Quality Assurance Program and was previously part of the NSW Oyster Industry Strategic Implementation Group.

Mr Sciacca and his brother Anthony are third-generation NSW oyster farmers. The Sciacca family is one of the oldest oyster farming families in the Wallis Lake district, first taking up leases in the early 1900s. In his 40 years as an oyster farmer, Mr Sciacca has been instrumental in transforming the family business into a leading producer of Sydney rock oysters, delivering a top-quality product to Australian consumers.

Mr Dent is a second-generation oyster grower and has been farming Sydney rock oysters at Wallis Lake for more than 30 years. His wife is part of the Lewis family, which has farmed oysters on the NSW coast between Port Stephens and Merimbula, since 1901, predominately in the Georges River area south of Sydney. The Lewis family pioneered many new methods of oyster farming and production, many of which are still in use today. They also established a significant export trade to Asia and Europe in the 1950s. The family’s history is captured in a display at Taren Point in southern Sydney. Trevor has held several positions in the NSW oyster industry, including President and Secretary of the Wallis Lake Oyster Farmers Association.

Mr Verdich is a fourth-generation oyster farmer. The Verdich family has farmed Sydney rock oysters in various estuaries along the NSW coast since the 1930’s. Mr Verdich returned to oyster farming in 2012 after qualifying and working as an aircraft maintenance engineer and commercial pilot. He also previously managed an oversized transport and silo manufacturing company, based in the Wimmera-Mallee region. Representing the next generation of oyster farmers, using in new methods and technologies. Mr Verdich is the current coordinator for the Wallis Lake arm of the NSW Shellfish Quality Assurance Program, charged with guaranteeing the quality of the Sydney rock oysters being produced in the region.

Mr Verdich, with his brother Brad, are fourth-generation NSW oyster growers. The Verdich family has farmed Sydney rock oysters in various estuaries along the NSW coast since the 1930’s. While he began farming as a teenager, Mr Verdich left the industry for a decade, working as an underground driller in Australia and overseas. He returned to the mid north coast waterways in 2013 and has been farming ever since. 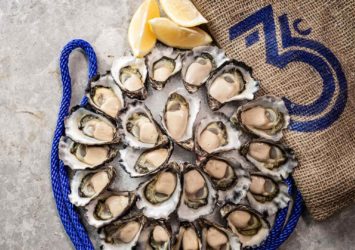 One of the country’s largest producers of Sydney rock oysters. 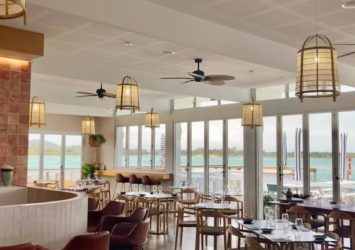 A dining destination to showcase the uniqueness and provenance of Sydney Rock Oysters. 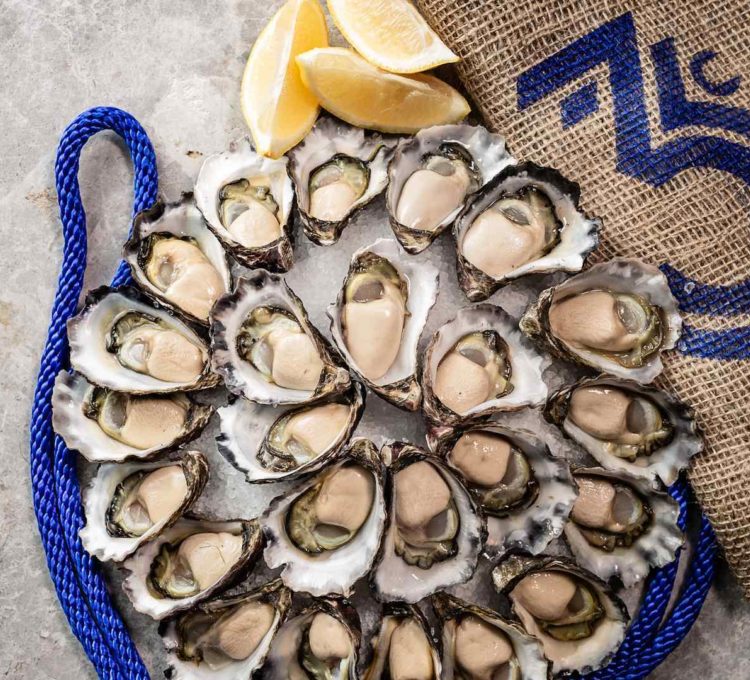 Where to find the best Sydney rock oysters in Australia! 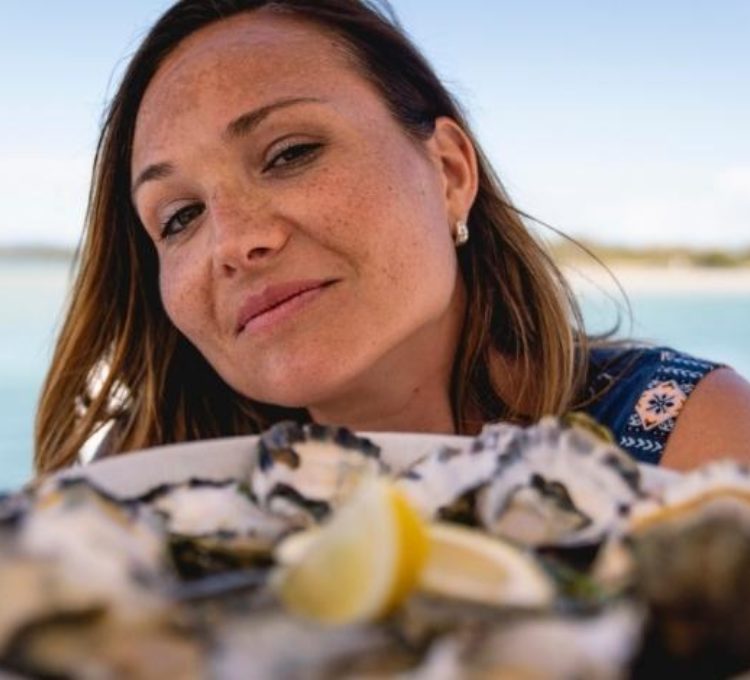 A local's love of Sydney rock oysters from East 33