Once a popular restaurant and souvenir shop, the Big Oyster in Taree is the Barrington Coast's very own 'big thing'.

The structure was the brainchild of brothers, Attila and Louis Mokany, whose parents had migrated to Australia from Hungary in the 1950s. Their first venture into ‘Big Things’ had been the Big Merino at Goulburn, followed by the Big Prawn at Ballina and, finally, the Big Oyster which was opened in 1990.

The complex showcased the local oyster growing industry and incorporated, amongst other things, a service station, Australian arts and crafts and souvenir shops.

In 1997 the Pacific Highway by-passed Taree depriving the site of its high visibility. The complex has since had a variety of uses and currently is home to a car dealership.

It's a car yard now

It's an awesome building to look at. But sadly it's just a car yard now

Absolutely incredible. The elevation, the magnificence, the deals

Was everything I ever imagined. So beautiful, I cried. 100% would recommend to all age groups. Saw it as a tourist and a general fan of Taree, I miss it everyday. 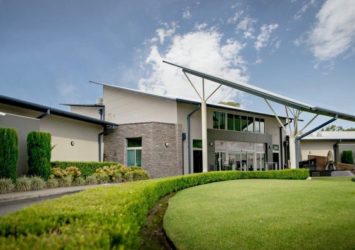 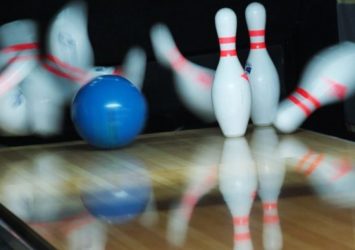 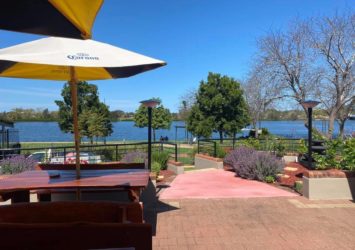 In the centre of Taree with Manning River views. 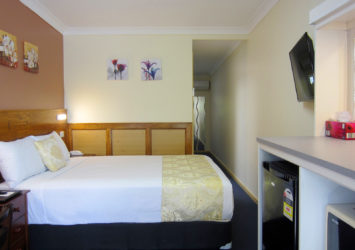 A clean & quiet 3½ star motel close to everything. 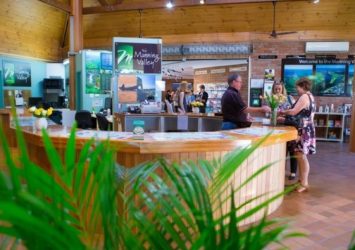 For local information at Taree for visitors and travellers to the Barrington Coast region. 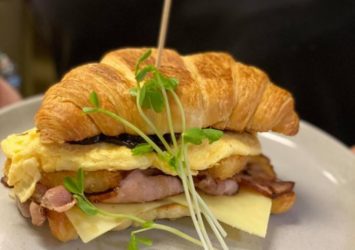 A cafe to satisfy everyone's tastes! 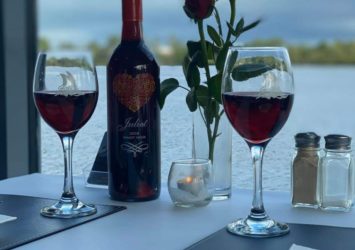 Dinner with a Manning River view 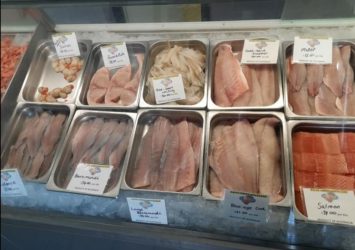 Local and fresh is best 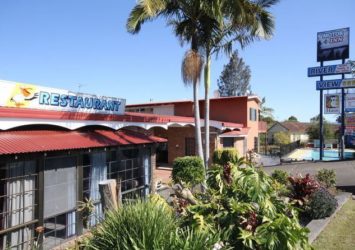 Taree motel accommodation on the mid north coast of NSW. 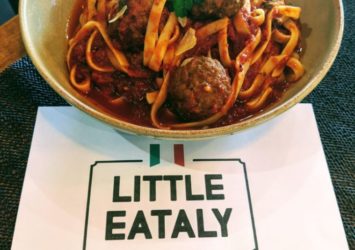 The taste of Italy on the streets of Taree 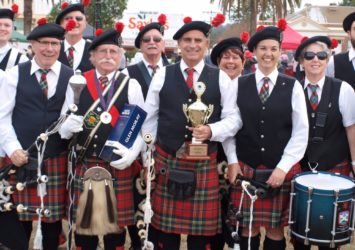 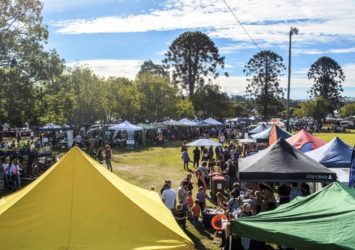 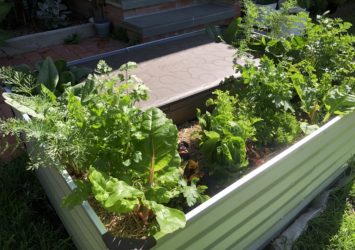 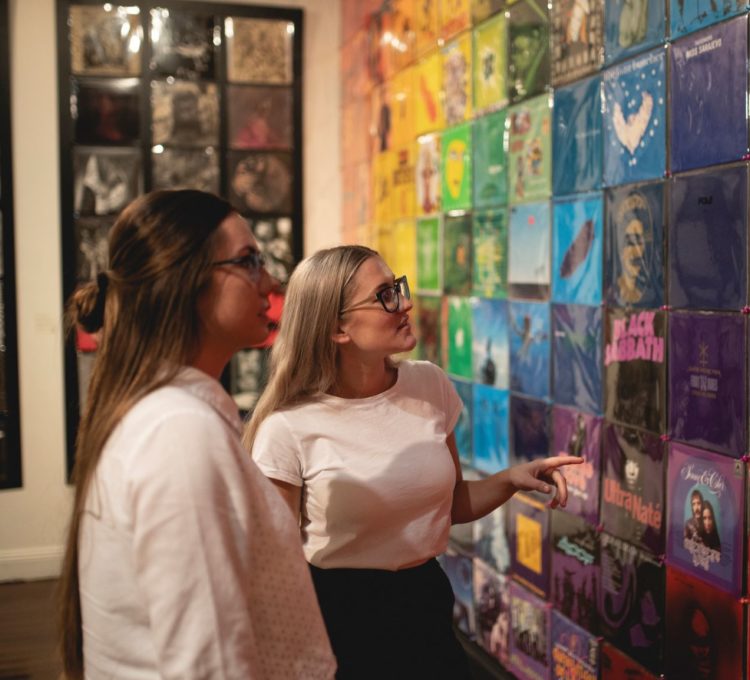 Manning Entertainment Centre - make it to the MEC! 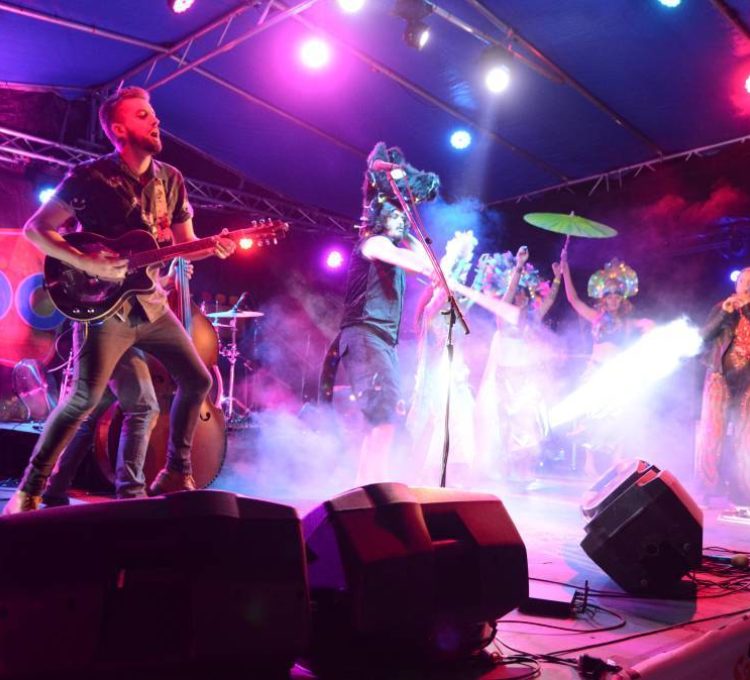 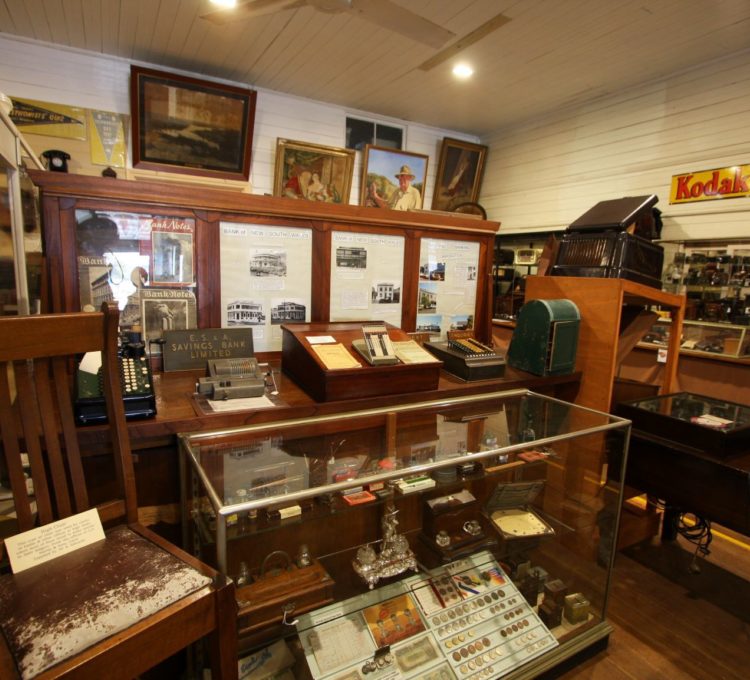 History revealed at the best museums in the Barrington Coast 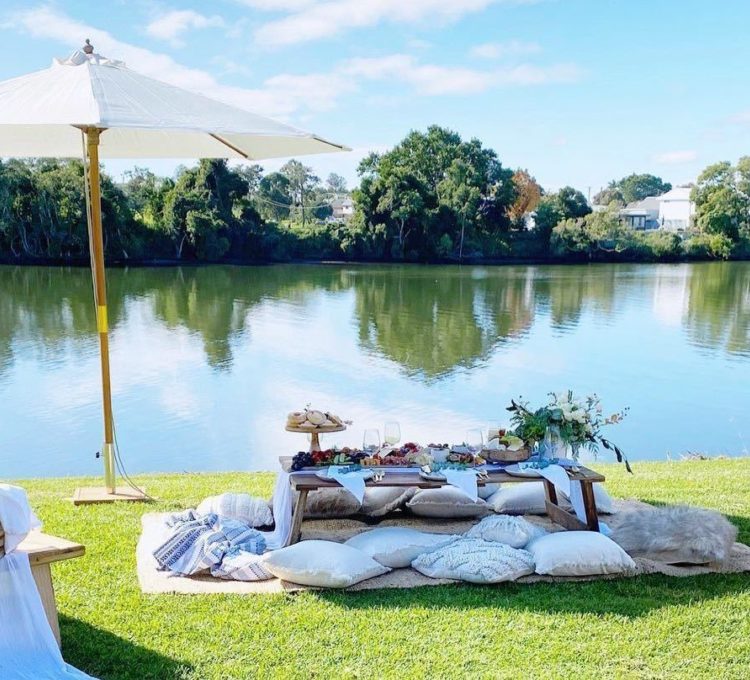