Originally from Sydney and followed the tree-changer’s dream on a small farm near Gloucester in the scenic foothills of Barrington Tops. The farm became home for a small herd of belted Galloway cattle (black with one white stripe), chickens that oddly turned into roosters and organic garlic (Italian pink and Spanish red) for Gloucester Farmers Market.

After 10 years, Thomas swapped to the sea-changer's dream in late 2021, moving to an easy-to-manage seaside residential block at Black Head.

A Destination Barrington Coast team member with over 25 years experience in tourism, his must see locations are Gloucester Tops (of course), Ellenborough Falls, Wallis Lake and Seal Rocks.

Cafes to try for that perfect coffee 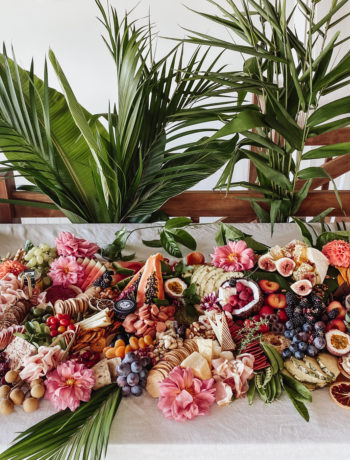 How to holiday on Wallis Lake like a millionaire 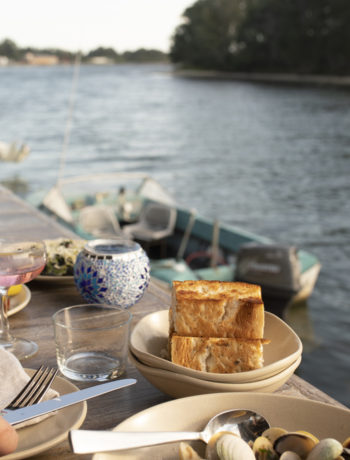 Our top picks for dining with water views 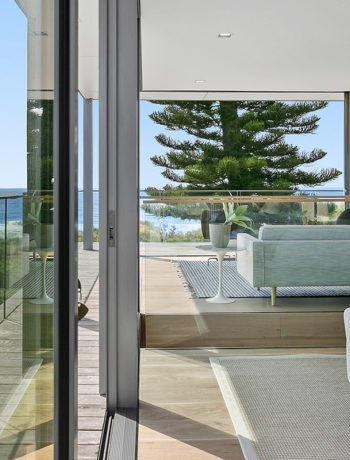 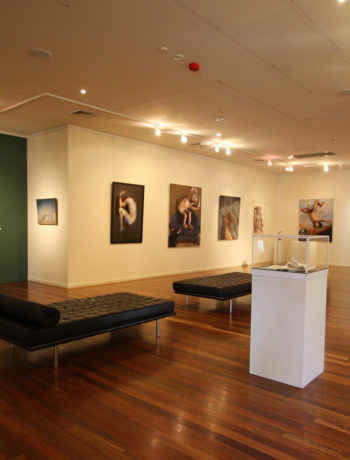 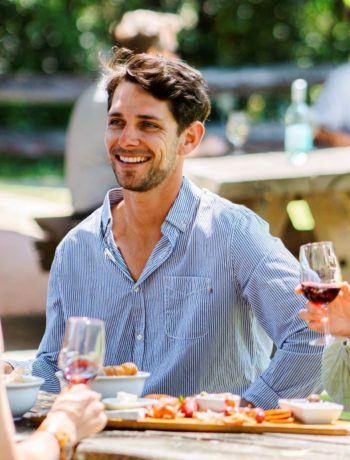 Wines & wineries of the Barrington Coast

A bath with a view 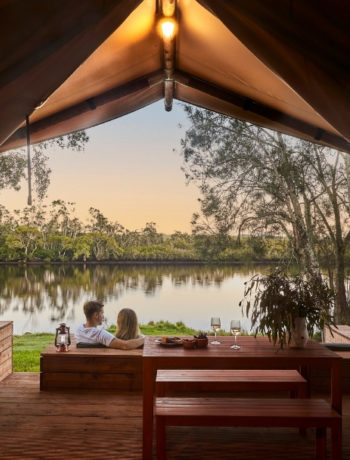 Glamping: all the fun of camping but without the effort 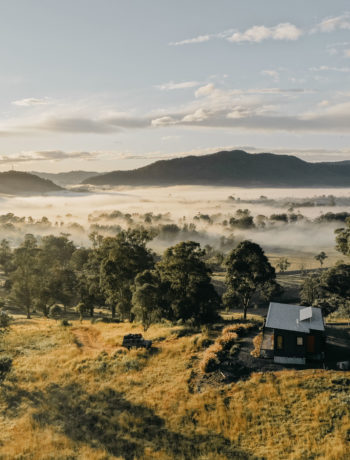 Finding fun things to do for kids in the Barrington Coast